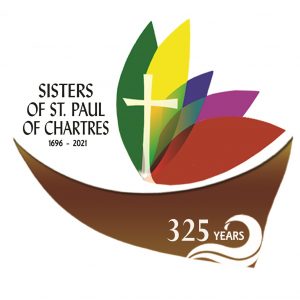 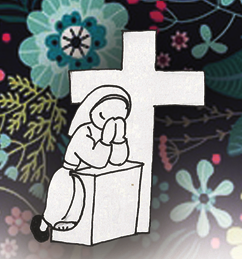 PRAYING WITH OUR SPC ROLE MODELS

Celebrating 325 Years of Life and Mission 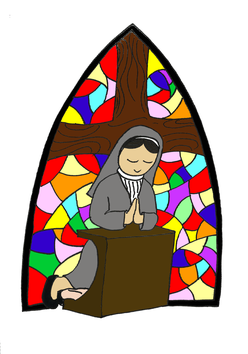 Lord Jesus, I beg for the grace of zeal and audacity for the mission so that I may proclaim Christ,the only real Good News, through my own fragility and poverty.

POINTS FOR PRAYER AND REFLECTION:

A. Missionary zeal in the life of St. Paul

In 2 Cor 11: 24-27 St. Paul enumerated the trials and hardships he endured as he travelled and persevered in preaching the Word. He suffered imprisonments, beatings, shipwreck, stoning, hunger and thirst, sleepless nights, brushes with death. To what shall we attribute such zeal? The love of Christ spurred St. Paul to suffer all for Him and to preach tirelessly the Good News despite obstacles and difficulties. Just as nothing stopped Paul from doing his mission with humility, courage, patience and zeal, nothing should also stop us from being God’s servants and witnesses.

B. Missionary zeal in the life of our Sisters

A model for all Missionaries

Blessed with the audacity of St. Paul, Mother Benjamin moved forward despite the obstacles. She embraced a new culture, opened a novitiate in the midst of opposition, and valued the local inhabitants. Being in haste to evangelize, she did not wait for new communities to be well established before sending Sisters to other mission countries. Her great love and dedication for the mission in the Far East enabled her to surmount all obstacles. She said: “I suffered so much here that I love it all the more.”

A model for all Missionaries

After 44 years of mission in Korea, Mother Beatrix, Provincial Superior, refused to return to France when the war broke out: “My duty is here, with my Korean daughters,” she said. Despite her age of 76 years, she was arrested, imprisoned and sentenced to a forced march in North Korea. Exhausted due to fatigue, she was unable to follow her group of prisoners any longer. So, a guard killed her and left her body by the side of the road, somewhere at Jung gang jin (North Korea). Her last words recorded by her traveling companion were: “Tell all our daughters to observe the Rule of the Sisters of St. Paul carefully.”

The cause for the beatification and canonization of Mother Beatrix, together with other Korean martyrs, is now underway in the Archdiocese of Seoul.

C. Missionary zeal in our life